We’re always proud to celebrate with our partners as they experience success while using LRAP. Doing so allows us to share a bit of their story, so others can be inspired about the good that LRAP can bring to a campus community. 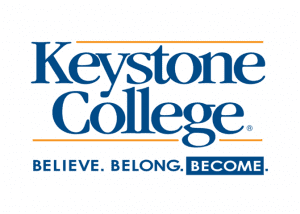 This week, we’re taking the opportunity to talk about our partners in La Plume, Pennsylvania – Keystone College – and the 13.2% enrollment increase in their first year of offering The Keystone Commitment, a white label version of our Loan Repayment Assistance Program (LRAP).

Part of a larger initiative on campus called The Keystone Promise, the college initially piloted the program in the spring of 2016 with a small group of prospective students. That pilot demonstrated the need among students and families for the safety-net of LRAP, with a significant number of the pilot group indicating LRAP to have influenced their decision.

In the fall of 2017, as the school expanded the program to include all incoming freshmen, they again made their own review of impact. Through their own measurement, the school determined that the offer of LRAP had “greatly” influenced the enrollment decisions of 35% of the incoming class. 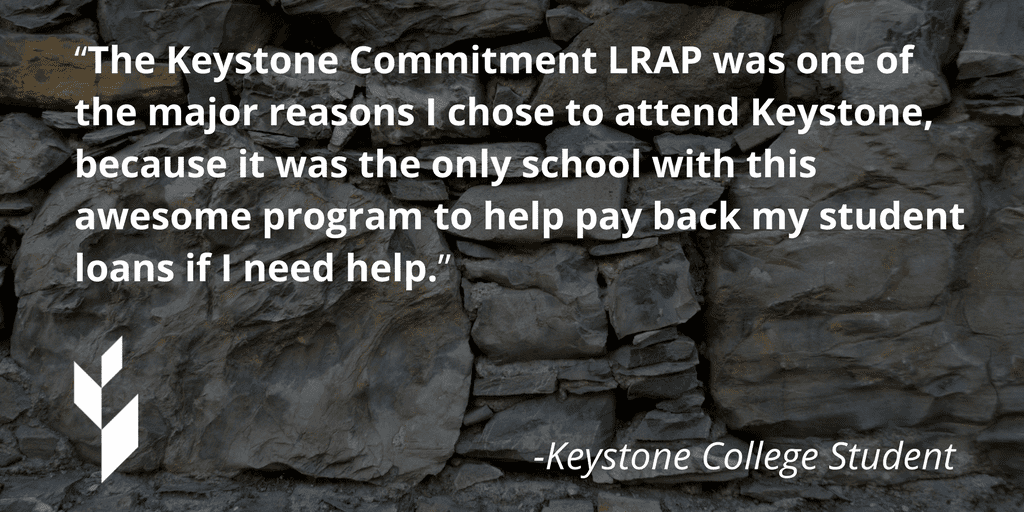 That impact was enough evidence for them to open up the program more broadly. Their Keystone Commitment LRAP was launched fall of 2016 and contributed to an increase of 13.2% in enrollment for the fall 2017 incoming class. It has also led to significant media attention, like this video from WNEP.